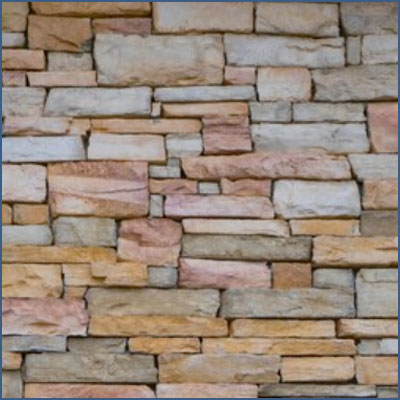 Contact Pastor John
Pastor John joined the My UMC family in June 2012. He previously served a church in the Central District but is a native of this area, having grown up in this area and graduated in 1995 from Central University. Pastor John graduated in 1999 from Asbury Theological Seminary with a Master of Divinity degree.

Pastor John is convinced that life as a follower of Jesus Christ is not only the way to heaven, but also the way to the most exciting and satisfying life in this world. Because of this, John’s passions are to connect as many people as possible to God through a relationship with Jesus and to create an environment within the church community where each person can grow deeper in their faith and experience joy and peace and fulfillment in life, what the Bible refers to as the abundant life.

Pastor John and his wife, Karen, have been married since 2003, and have three wonderful daughters and a lively little boy, which always keeps life exciting. When he is not at the church, his favorite activity is spending time with his family doing just about anything.

Contact Betty
Betty has been our Administrative Assistant since April 2008. She has worked at Stanford College and the Central District Office of the Central Conference in the same capacity. She also has her degree in Business Administration and has worked in business management.

Betty is married to Tom and they have two grown daughters, a daughter-in-law and three wonderful grandchildren. Betty and Tom were married in this church in 1996. She is the daughter of Alfred and Mekinda Kikos.

She enjoys being part of our Chancel Choir and Joy Ringers. Hobbies are reading, watching TV, sewing, and refinishing furniture.

Contact Andrea
Andrea has been part of the church staff since February, 2000. She is married to Mark who is recently retired from the Navy. They have two children - Todd and Jordan. Andrea does a wonderful job keeping our office organized and fun! She loves to spend time with her family and enjoys crafts and reading in her spare time.

Contact Kevin
Kevin began his ministry at My United Methodist Church in February, 2009 as the Music Director. In November 2010, he took on the added responsibilities as Director of Music/Organist for the Traditional service. His duties also include directing handbell choirs and the Central Community Cantata Choir which presents a Christmas cantata on the 2nd Sunday of December.